Board and Batten Premium Vertical Siding in Omaha, NE

Ranking as one of the most popular and versatile siding styles in architectural history, board and batten vinyl siding transforms your Nebraska home’s curb appeal.

Window World of Omaha offers Alside Board and Batten Premium Vinyl Siding. With wood-like details, this vertical siding is an outstanding choice for any home exterior project.

Choose from our collection of bold and ric colors. 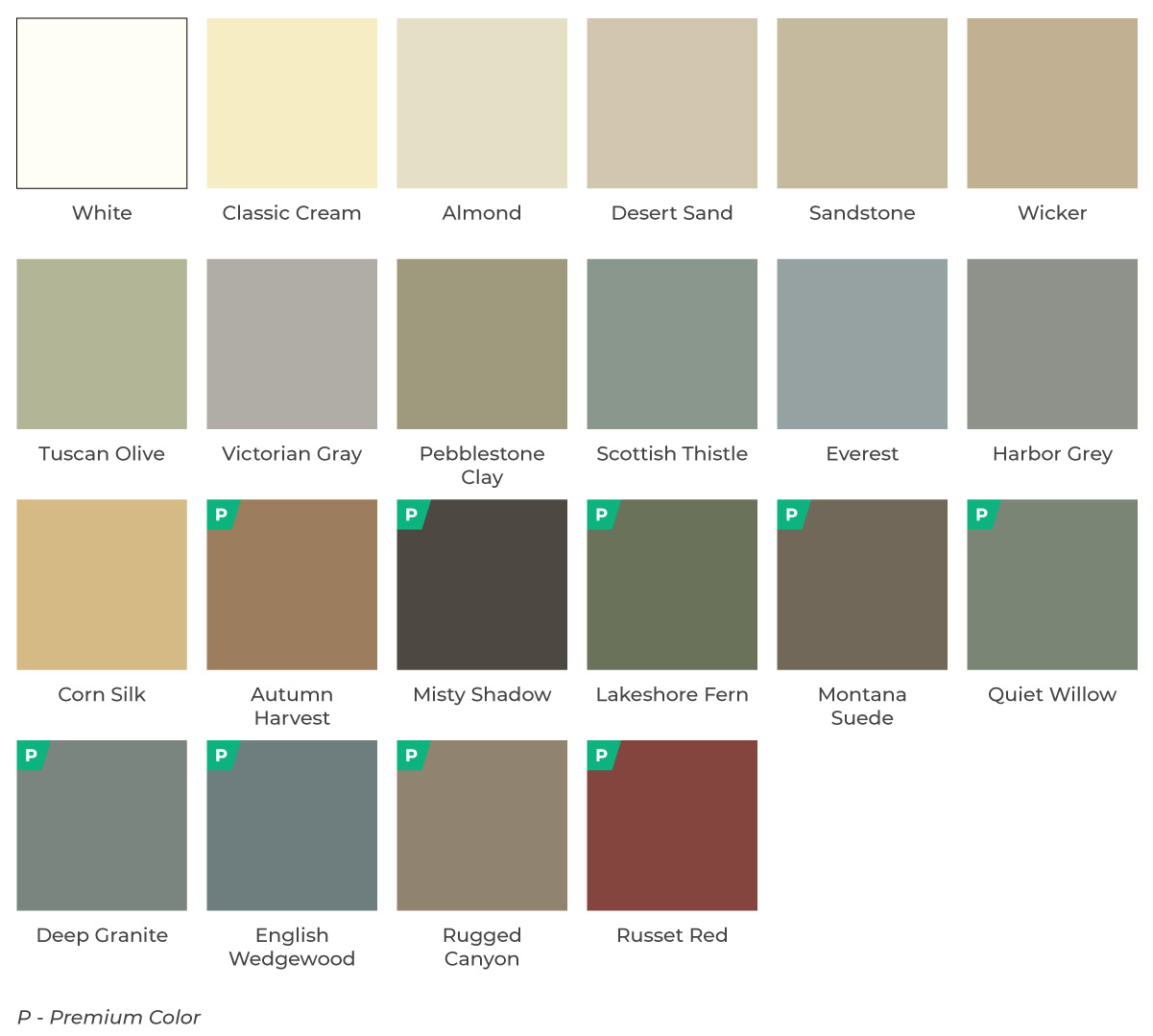 Color options may vary based on package, dimensions and more.

What is energy efficiency?

When it comes to your home, energy-efficient siding helps insulate your walls and regulate your energy use. That means savings on your monthly bills and comfort year-round.

What’s the history behind board and batten siding?

Board and batten siding ranks as one of the most popular and versatile siding styles in architectural history. Following its early prominence in Gothic Revival architecture, it became popular among tradesmen building their own, more modest homes in a style they called Carpenter Gothic. After that, it was builders and homeowners who started using board and batten as an accent siding to call attention to a home’s special features.

Will my purchase be protected by a warranty?

Yes. Like all Window World vinyl siding, our board and batten siding is backed by our best-in-class warranty for a lifetime of protection.

What Your Neighbors Are Saying

Had Windows and siding installed. Everything looks first rate. They also have outstanding customer service, they are quick to fix any issues. I would definitely recommend and use them again.
Scott S.
I had an amazing experience with Window World. They were extremely professional and their work was great! I love how my house looks with my new windows! I would highly recommend them!
Kendall K.
This is a top notch company, with exceptional customer service that exceeded my expectation, and a wonderful product as well. You will not be disappointed!
Barb M.